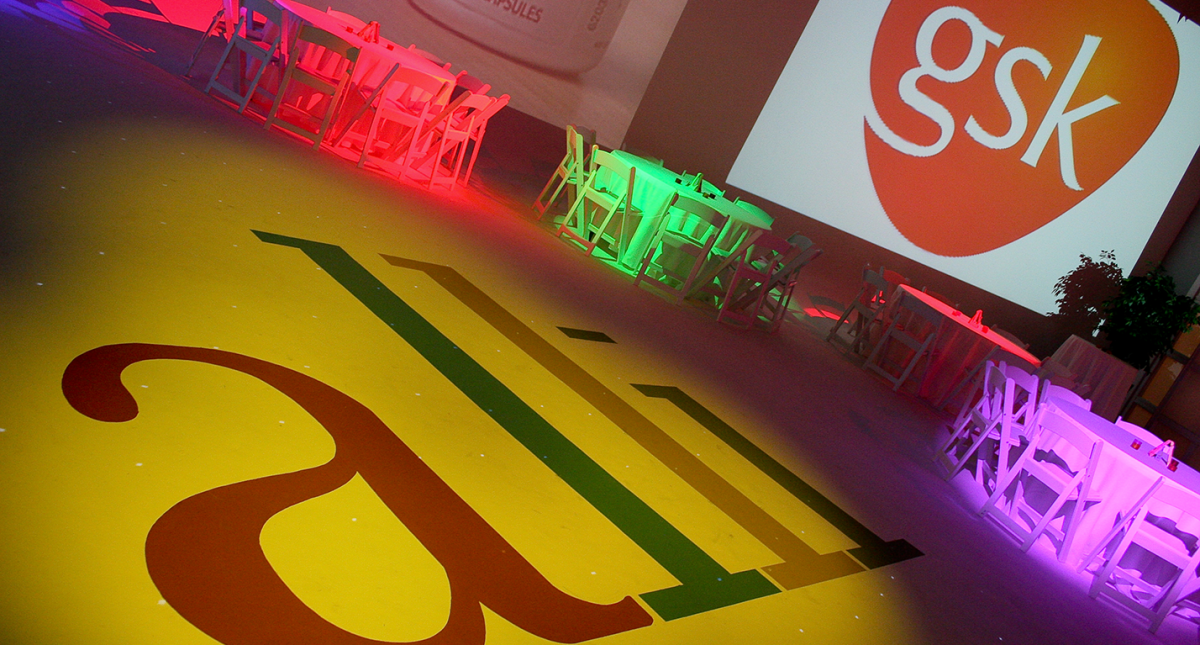 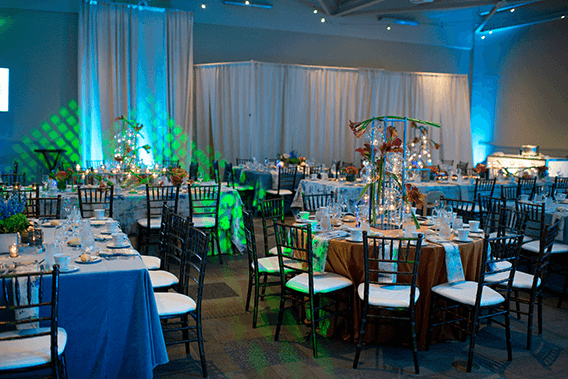 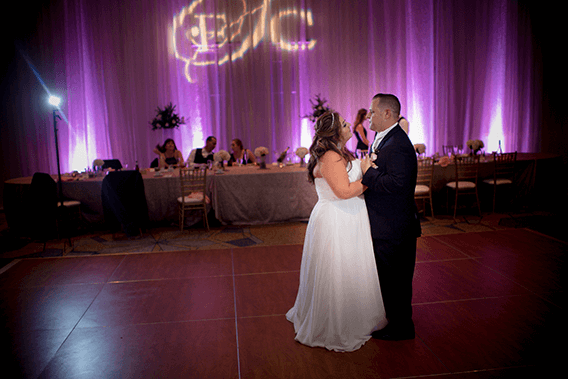 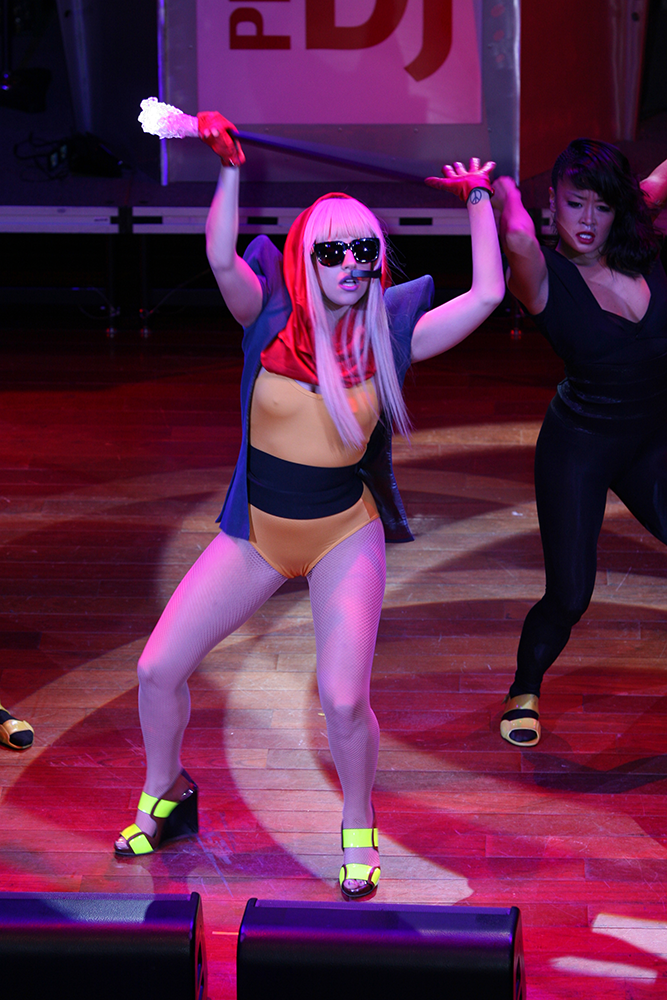 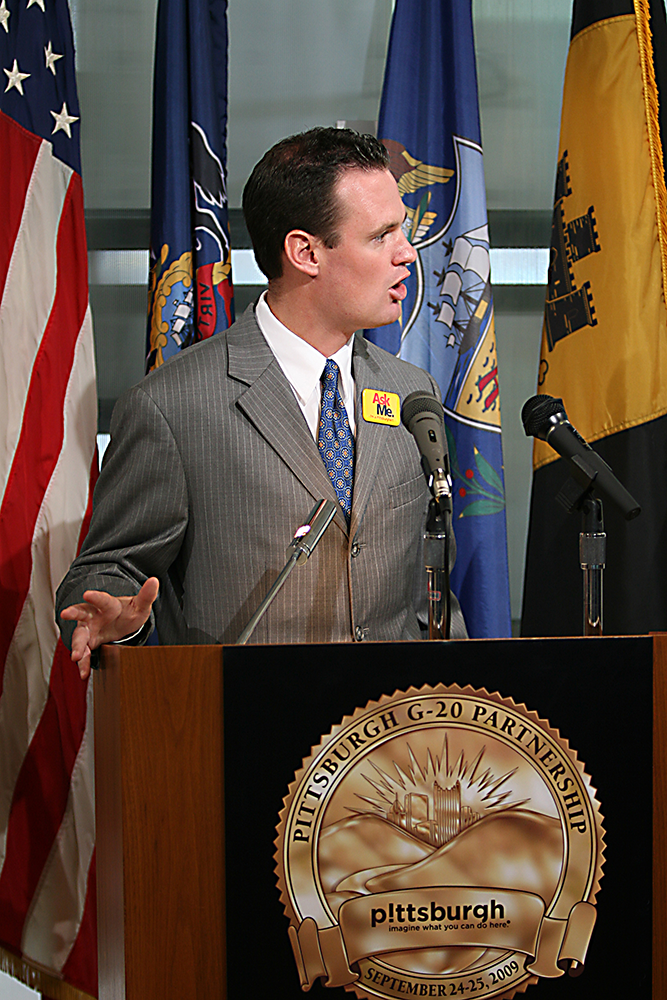 For over twenty years, our MetroMix® personnel have provided our core creative, production and performance leadership and have: 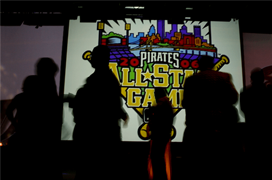 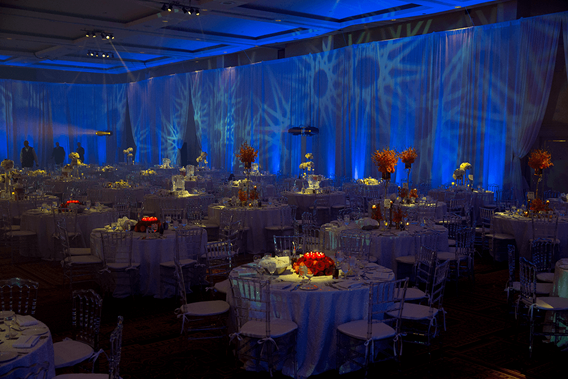 Performed live for audiences in some of the most highly regarded venues across the country, from New York (Madison Square Garden, Palladium,

What our clients say…

The photography and videography performed by Eventures at my wedding was excellent. Prior to the wedding, we had in-person meetings to discuss photography style, locations, and scheduling for the big day. In addition to the meetings, contact through email was very responsive and they always made every effort to accommodate us and our ideas for the photography. On the day of the wedding we had a mix of formal and candid pictures - both turned out great. And, they were very willing to work with any requests we had throughout the day. Overall, Eventures was great to work with and I am glad that we had them document this very important day for us.

They did an amazing job! I would recommend them for any occasion. I had my wedding outside in September. Brian came early and had locations picked out for my portraits, even though he was never at the location before. He was extremely personable and professional. They took pictures of everything I could have possible wanted. We also had the photo booth services. Everyone loves all the photos! They went above and beyond and I couldn’t have been any happier.

The staff at Eventures, was absolutely wonderful to work with throughout the “adventure” of planning our wedding!!! I cannot say enough good things about this company. For starters, I had looked at and made appointments with a few other local photographers (mostly solo photographers), and though their work looked great, I was weary that they were solo and also seemed kind of “a la carte” with pricing. Eventures had everything I wanted from a flexible staff, to reasonable package pricing, to videography, to beautiful work, etc… They are truly a one-stop-shop! Brian and his staff are young, friendly, enthusiastic, and passionate about their work. We met with him a few times (at flexible day and evening times) to plan out all of the details of what we wanted in our photo and video packages as well as all of the details of our wedding day. He was very specific and detailed as to what photos we would like, where we would like them, and who we wanted in them. Eventures is reputable and very familiar with many of the churches and venues in the Pittsburgh area, so he was able to give great advice and suggestions when asked. Again, I very much enjoyed and continue to enjoy working with Eventures! Their prices are very reasonable for the quality and timeliness of their work, and they are terrific to work with. Our experience has been perfect, and we couldn’t be happier with our choice!!!

Wow!!!! Our wedding photos turned out even better than we could have imagined. Beyond the formal pictures, there were black and white, angles we never expected and amazing candid photos. Believe me, choosing which ones will go in the album will be a wonderfully welcomed challenge. Eventures was the best choice we could have made!

We used Eventures as our photographer, videographer, and DJ! They were amazing to work with! They are all very professional and listen to what you want and turn it into reality. It was so nice to have all three from one vendor as they all knew each other and worked together seamlessly. Brian, the photographer, is very talented and we loved the pictures he took. We met with Brian a few times before the wedding and I was able to express certain pictures that I wanted and he made sure to get them the day of. He is very creative and puts you at ease. The DJ was also awesome- we got many compliments on him! The dancefloor was crowded all night long and he really knows how to read the crowd and play the right music. We havent gotten the video back yet, but we already know it will be amazing! Book these guys now!

Cannot say enough great things about Eventures. We found the entertainment to be one of the most difficult vendors to choose only because you can't get a real sample of their work unless you've been to a wedding they DJ'd for. We mainly relied on reviews and we 100% made the right choice!!! Our DJ was Chris and Brian was our MC. Very easy to work with, extremely quick on all responses, professional, reasonably priced and most importantly, they will go out of their way to make you happy. You couldn't ask for anything more. I only wish all of our vendors were this wonderful. From the first meeting you can feel the genuine want to make their customers happy. We had certain genres of music we preferred but gave free range to Brian to keep our guests dancing all night long. I don't think I left the dance floor once. We enjoyed every step of the process with Eventures and would absolutely recommend them!

These guys had our party jamming all night long! Seriously there wasn’t a moment of pause or lull in the fun! Thanks for an awesome night!

Jen and Jason’s video was fantastic! You did a terffic job blending their photos and interviews that you did together with each of them so well. We absolutely loved it! You did an awesome job DJ’ing the wedding too. Love the music, loved the video – you help make the night terrific!

Mother of the bride

I just wanted to let you know how grateful we are for everything that you did for our wedding. Everyone had fun and everyone LOVED you guys. We have gathered tons of compliments “Best Wedding Ever” and “Wedding of the Year” and we owe that to you our favorite DJs.

Our Pittsburgh-based staff has created some of the most memorable, most extraordinary wedding events of the past twenty-five years. Each member of our staff has a depth and breadth of knowledge and experience in his or her respective discipline and is a permanent and exclusive member of our staff.